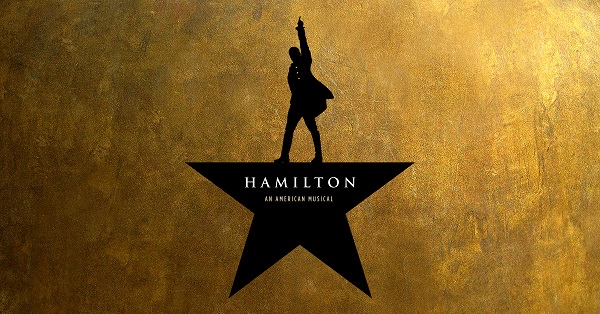 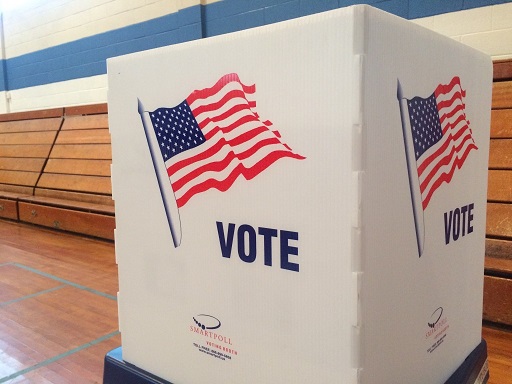 And while I’m not happy with their decision, it is theirs to make, and I will respect that. I know that for many, their reasons were upright and true. I honestly, truly, deeply hope they are right about their champion. I would very much like to be wrong about the damage that might be done. And I will be the first to admit it if that’s the case.

For right now, I’ve decided that I will remain calm, try very hard not to overreact, and wait and see what actually happens.  Attempting to respond to what our new President has said is simply overwhelming, and ultimately of no consequence. I will wait and see what he does, what he is allowed to do, that is what matters, and then I will respond as events unfold. And I will hope for the best.

Let me speak to you for a moment. You now have the Presidency, control of the House, control of the Senate, and are soon to have a majority of Supreme Court justices.  In short, you have literally EVERYTHING YOU NEED to accomplish your goals. Everything! You have NO EXCUSES.

You say you can make America great? Do it! Make America great. Make America better than it is right now. Healthcare, jobs, unemployment, national debt, infrastructure, immigration, crime, guns, ISIS… Take your pick. Pick at least one of those, and make it better. Pick two if you can. You have full control. Keep your leader focused on the right things, and accomplish something meaningful for the American people. There is no excuse for failure. And we will be watching. And we will be keeping score. And we will hold you accountable. You have two years. If it goes well, we may even consider giving you full control for two more. Now GO!

Listen up Democrats. You have ONE job. Just one. Find someone who is less reprehensible than Hillary Clinton. That’s it. And that’s a really, really low bar, so it shouldn’t be all that hard. Find someone responsible, respectable, breathing, and if possible, who doesn’t use email. Someone who can step in should the Trump administration devolve into the shitstorm we all know it is capable of if left unsupervised. Seriously, have someone ready, no more screwing around. That is your ONLY job.  You have four years to make it happen. Ready? GO!

Pay attention. Seriously, just look up once in a while. Nobody is real sure what’s going to happen next, but whatever it is, we are going to need your voice. So just, you know, be aware of your surroundings a bit.