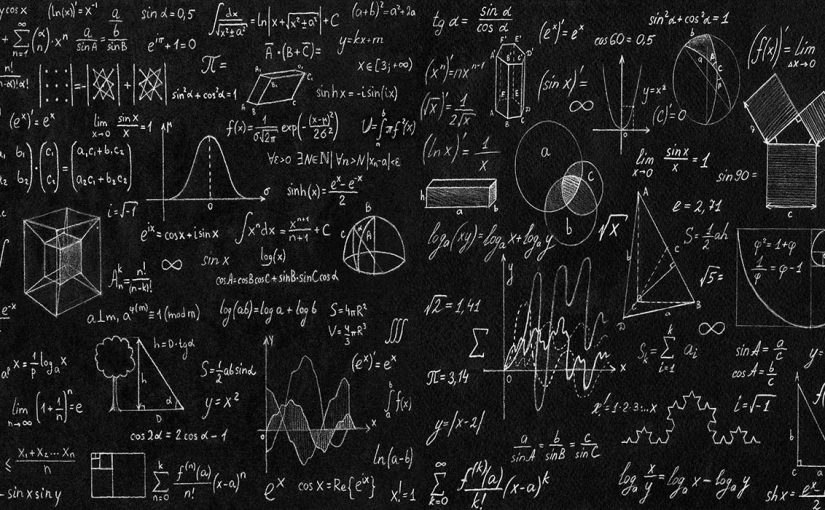 Alright, let’s talk. Let’s talk about what made America great in the past.

We, with our allies, won World War II. That was pretty freakin great, right? You know how we did it? Blood, guts, sacrifice? Sure, and lots of it, but… That sacrifice would have all been for naught had it not been for our secret weapon — Science.

Meanwhile our scientists were developing better bomb-sites and navigation/positioning systems so we could bomb the Germans more accurately at night. Or giving us radar, a nifty bit of tech that more or less won the Battle of Britain. All while our A team of scientists were out in the desert doing nothing less that learning how to split the motherfucking atom.

So how did we win WWII? In short, we Scienced the fuck out of it, that’s how.

Landing a man on the moon, that was pretty great. I really hope I don’t have to explain what a giant metric fuckload of science that was.

How did we tame the Old West? Science. You don’t think repeating pistols, telegraph lines, and transcontinental railroads just appeared by magic do you. That was good old 19th century science leading the way.

Built the Panama Canal, and the Hoover Dam? Science and more science.

Every electronic device from light bulbs to cell phones? All Science.

Pretty much every great goddamned thing this country has ever done has been the result of Science.

So with all that history, if you still don’t believe in science, how about you take your anti-science, anti-vax, climate-denying, flat-earth, conspiracy-theory tinfoil-hat-wearing ass and get the fuck out of our country, because this country was built on science. And quite frankly, the rest of us are starting to get tired of your bullshit dragging us down.