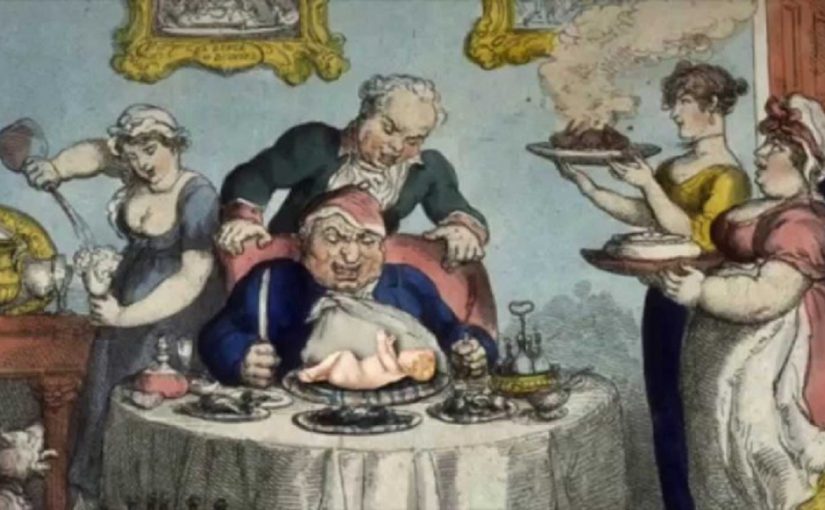 Lately two topics have been popping up in my social media experience, school shootings and trophy hunting, and it has occurred to me that the latter may offer an interesting solution to the former.

The trend lately in trophy hunting has been to justify it by donating the meat of the animal to the local population, people generally too poor to ever afford a lion meatloaf or giraffe porterhouse on their own.  We as a society are generally tolerant of hunting when it provides food, and there’s no reason not to extend this to the beautiful, majestic, and endangered animals that would also happen to look good mounted on a wall or converted into a rug.

So I ask, why not do the same with school shootings.  As long as we continue using high-powered, high-capacity rifles, we will have no shortage of bodies, and it seems a shame, what with so many hungry people, to let all that meat go to waste.  Besides, with the sedentary level of activity of most school kids, the meat would certainly moist and tender, I’m imagining something akin to veal, though possibly sweeter given their intake of high fructose corn syrup.

So, just like trophy hunting, if we can’t stop the shootings, we can at least feed some hungry people from it.  Just some food for thought…