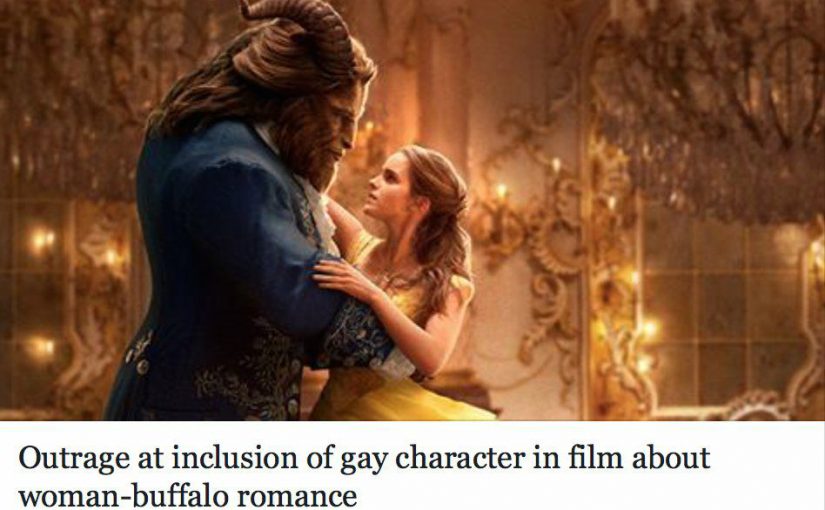 I just read that Mister Rogers passed away 10 years ago today, and this made me stop a moment and reflect. Mister Rogers and Captain Kangaroo were the first two adults, outside of my immediate family, to take the time to talk directly to me. They were always warm and kind, and never mean or cruel. Unlike that Romper Room bitch. She’d look through that magic looking glass thingy, “I see Susie and Jamie and Kevin and Mark…” What about me? I’m right here! Can’t you see me? I would be right in front of the TV, jumping up and down, waving frantically. Why can’t she see me? I watched every day for years. Every damn day, just waiting, waiting for that day she called my name. Bitch never saw me. Never. Finally one day I turned her off, threw away my little plastic-cup-on-a-rope stompy thingies, and never looked back. She was the first woman to ever break my heart, and it was time for me to move on. Still, every now and then, I think of her. And I think, if I ever run into that Romper Room lady, I swear I’m gonna walk right up to her, slap her in the face, and say “Can you see me now bitch?”