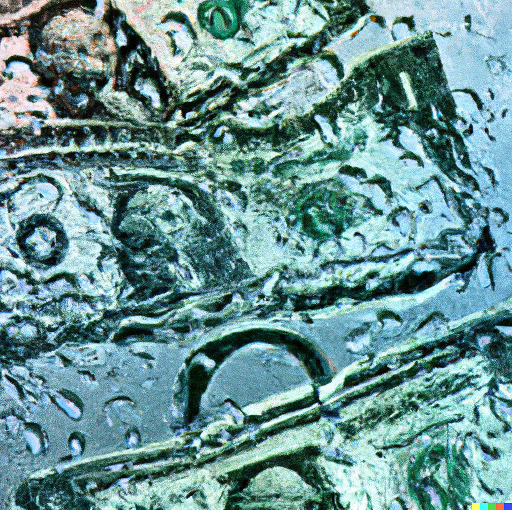 Money is by definition an abstract concept. We’re good imagining the amount in our wallets, or checking accounts, but when we get into the millions, or billions, and beyond, it gets difficult to conceptualize. To that end, consider this random exercise to equate money to water, just to help visualize things.

The human body needs about a quart a day to survive. That’s 91.25 gallons a year. Or to help visualize it, picture two 55-gallon barrels, per year. That’s how much water you need, just to survive.

So, if you are living at the poverty line, that is the water-based equivalent to having 2 barrels of water to live on for the year.

If you are making $75,000 a year, that’s equivalent to 531 gallons of water, or about 10 barrels of water to last the year. Huzzah, you can probably afford to bathe this year.

10 barrels of water is easy to visualize, but we’re going to talk about the super rich now, so we will need something bigger.

Let’s try something really big that most of us have seen, at least in pictures. The Amazon warehouse (or as they call them “fulfillment centers”).

3 thoughts on “If money were water…”