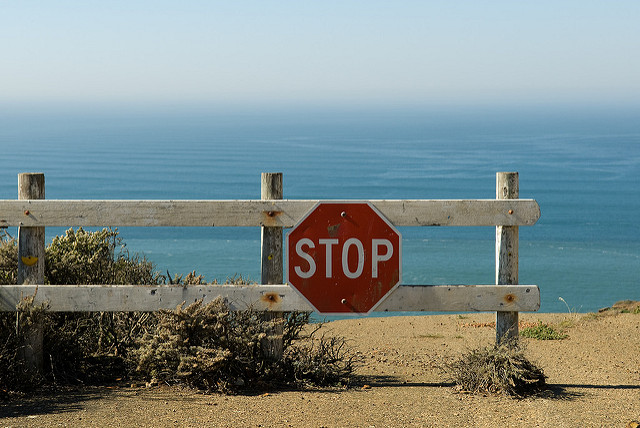 Let’s review. In parts of the world people are starving, dying of AIDS, or unable to find clean drinking water. Soldiers and paramilitary are raping and killing missionaries and other civilians. Young women and children are kidnapped and sold into sex slavery. Terrorists are blowing up buildings over poorly drawn cartoons. Refugees are losing their homes and homeland and literally everything they have, and they have nowhere to turn.

Meanwhile, in this country race relations between police and the black community are at their worst since maybe the 70’s, Flint Michigan is creating a generation of special needs children from lead poisoning in their drinking water, the war on drugs continues to imprison the wrong people, the only job growth is in low wage jobs but everyone’s okay with low wage workers living in poverty, health care is still our biggest expense and we still don’t have a good plan for dealing with it, an entire generation is living with their parents because they can’t afford student loans and to live on their own, and again we’re all okay with that, not to mention in a few months one of four possible idiots with the best of intentions will begin putting bad policies in place that will only make things fantastically worse, and may even possibly bring an end to an American Republic that has otherwise withstood over 200 years of well-intentioned idiots.

And our biggest issue is: Who can use which bathroom?

Seriously? That’s the problem? That’s where we draw the line in the sand?

A little over a hundred years ago most of us didn’t even have indoor plumbing. As a species we’ve been pooping and peeing in front of ourselves for hundreds of thousands of years. Now suddenly we’re shy about sharing a potty with someone who is different.

If that’s really the biggest problem in your life, then get down on your knees and thank God with everything you’ve got, because you’ve got a pretty freaking wonderful life.

Otherwise, knock it off. Forget about who’s peeing where, and try focusing on some of the things going on around you that are truly worthy of your indignation.

And while we’re on the subject, let’s stop for a moment and be honest about what we’re really afraid of. There is no epidemic of male perverts sneaking into women’s rooms. It’s just not happening, not to the extent that it can’t be dealt with using existing laws. A guy follows your wife or little girl into the bathroom with bad intent? Yeah, obviously, beat the living crap out of him, no jury will convict you. We don’t need a law saying he can’t go in there. And by the way you could be prosecuted under that same law if you go in there to pull him out.

No, be honest, predatory perverts in public restrooms is not a huge pressing issue. What we’re really afraid of is… transvestites.

So, if that’s your fear, face it. Go meet a transvestite. Find out for yourself how “scary” they really are. I’m telling you, you won’t regret it. Anyone who is brave enough, or crazy enough, or unconcerned enough, or whatever, to put a dress on over a penis and go out in public, knowing the public’s reaction dress-covered penises, THAT is someone you want to talk to.