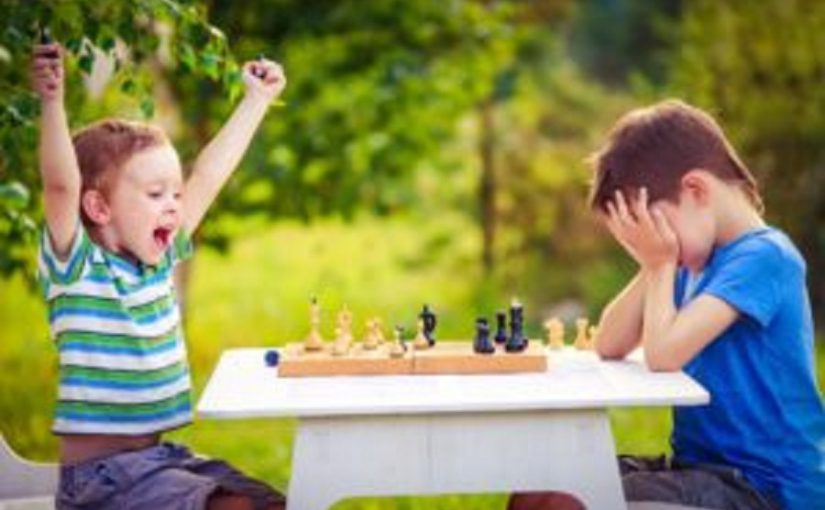 I’m old. Let’s start with that. How old am I? I am the-triumph-of-victory-and-the-agony-of-defeat years old. Specifically, I am I-remember-when-being-a-sore-loser-was-considered-a-serious-character-flaw years old.

I knew there was going to be a problem when I realized they no longer kept score in children’s sports, I just had no idea exactly what or how big the problem would become.

This “everybody’s a winner” mentality sounds great on paper, but it’s not reality. In reality, when there is a contest, somebody wins, and somebody loses.

But today we have a whole generation of participation trophy winners who think everyone is being unfair to them because their candidate lost. They think we should throw out the score, ignore reality, make up any excuse they can, and declare their guy the winner, because… Waah! we just want it SO bad! Waah! he CHEATED! Waah! it’s just NOT FAIR! Waah! I hate you, I hate you, I hate you!

No one ever taught them the lesson that, when you lose, and you WILL lose (everyone loses sometime), you accept it, stop arguing with the umpire, go congratulate the winner, examine what went wrong, and dedicate yourself to doing better next time.

We desperately need to bring back scorekeeping to children’s sports. And now. No less than the future of our republic depends on it