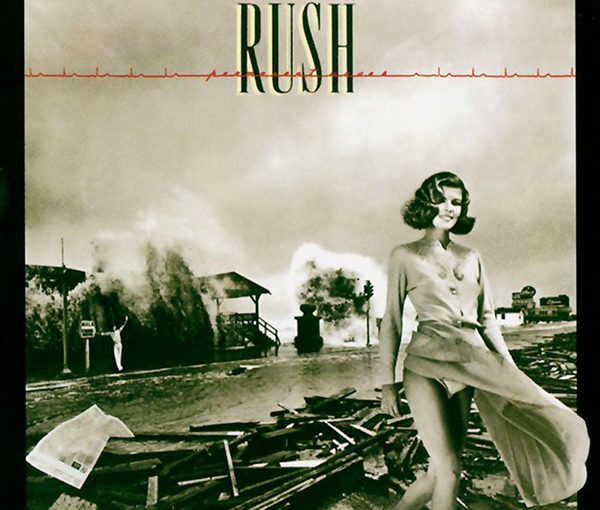 The Republican Party is imploding.  Ana Navarro, one of my favorite Republicans, tweeted the other day, concerning the exodus of conservative Senators Bob Flake and Jeff Corker…

CNN recently published Say goodbye to your Republican Party, an opinion piece by Kurt Bardella, also about this exodus, and specifically Steve Bannon’s role in it, summarizing…

And just to bring the point home for me, a very dear friend of mine had this to say, and I literally could not agree more…

I understand political compromise to get the closest one can get to a representative of one’s wishes, but I’m not willing to compromise on basic integrity, honesty, truth, and decency.

The Republican Party, if not imploding, is definitely changing. And not for the better.

I had hoped that one of the bright points of the current presidency might be a reckoning within the GOP.  That when forced to take sides, enough of them would chose what was right over what was expedient.  A few have, but many have not.

I’m losing hope that the few remaining Republicans with principles have any hope of retaking control of their party. From the recent resignations, it appears they are too.

I also hoped this might lead to a party split, and/or the formation of a new conservative party, one for REAL conservatives. But I fear that’s not happening either.

It seems the people who call themselves “conservatives” (quotes intentional) are perfectly fine with a party and leadership devoid of integrity, honesty, truth, and decency. They seem perfectly happy with the abandonment of facts, knowledge, rationality, expertise, and science. They are quite comfortable with dismantling any and all aspects of the First Amendment, just so long as you don’t do anything even tangentially related to the Second Amendment.

None of this I can abide.

And that’s not even starting in on the “nationalism” dog whistling that targets anyone who isn’t a straight white Christian male citizen. And while not all “conservatives” are giddily embracing this new bigotry, many are.  But more importantly, the ones not welcoming this are remaining silent, or willfully ignorant, of its existence.  For me, this silent complicity is just as bad as active participation.

This I cannot abide either.

I’m at the point where I’m ready to do the unthinkable, and join the opposition, even if only as a temporary, “enemy of my enemy” sort of thing. Truth is, I already have, I just haven’t announced it publicly yet. I wasn’t quite sure how I would explain it. Well… I guess I just did.

So I did.  I joined the opposition.

When I renewed my driver’s license a few weeks ago, under the section for updating my voter registration, for the first time ever, I checked the box next to the Florida Democratic Party.

I hope this is temporary.  I very much would like to go back to my previous “No Party Affiliation”.  Or even join a viable third party that might rise from the ashes of the current GOP.  But for now, anyway, I am a Democrat.

Okay, so that doesn’t fit the situation exactly, but you get the idea.