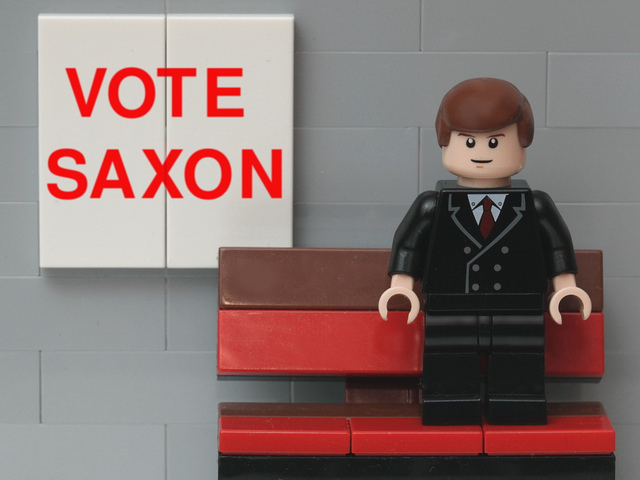 I have always been registered as an Independent. I strongly lean Republican on economic and defense issues, but could never abide their desire to restrict personal freedom on social and religious issues. As a result I tend to vote Republican more often than not.

At the presidential level, I have only once not voted Republican, and that was to vote 3rd party (a deeply disappointing experience). This year would have been no different, I was prepared to hold my nose and vote for any of the other 17 Republican candidates, except one. Yes, even Ted Cruz, as repugnant as I find him, as any of those 17 were preferable to Hillary Clinton. Except one.

Additionally, I have never before publicly advocated for or endorsed any candidate. I would make general comments about any candidate, or more often about specific issues, but I was never one to publicly support any particular candidate.  For any office.  This year would have been no different, had the Republican party nominated any of their 17 candidates, except one.

But, that didn’t happen. This year IS different. It is fundamentally different. This year it is NOT about politics. It is about principle. It is about who we are as a people. It is about the survival of the Republic as we know it. I may be powerless to prevent it, but I will not knowingly be a part of the destruction of our society. I cannot and will not remain quiet about this. I can only apologize in advance if you’re tired of hearing it.

If you cannot bring yourself to do the same, know that I while I understand, I beg you, I implore you, at least consider Gary Johnson. He really is the better choice, and a strong third party showing would do wonders for our political system, if anything is to remain of it after this year. Who knows, by November, I may even convince myself to join you.